How you can help support our defence force and their families

National defence is the first responsibility of our government and always has been.

Our common defence is also a universal civic obligation of Australian citizenship and therefore a responsibility of every Australian.

These governmental and universal civic responsibilities include making sure that:

As set out below, Australians from all walks of life can support our national defence efforts directly and indirectly in various ways.

Send a message to our diggers and their families

Australians and others wishing to send general messages of thanks and support to members of our defence force serving overseas in our common defence, or to their families in Australia, can use the following Department of Defence email links:

These are collective addresses and are not suitable for you to send messages to individual defence force personnel or their families.

Some of your messages (without identifiable attribution to you) may also be reproduced in defence force newspapers.

Since 1986 Defence Families of Australia (DFA), previously known as the National Consultative Group of Service Families, has worked to assist the families of defence force members and to provide a national forum to express their views.

The DFA is sponsored by the Department of Defence and assists in advising Ministers, senior ADF officers and departmental officials of the effects on families of government and defence force policies.

Their website may be found at http://www.dfa.org.au/index.php and their national office in Canberra can be contacted on 1800-100-509. 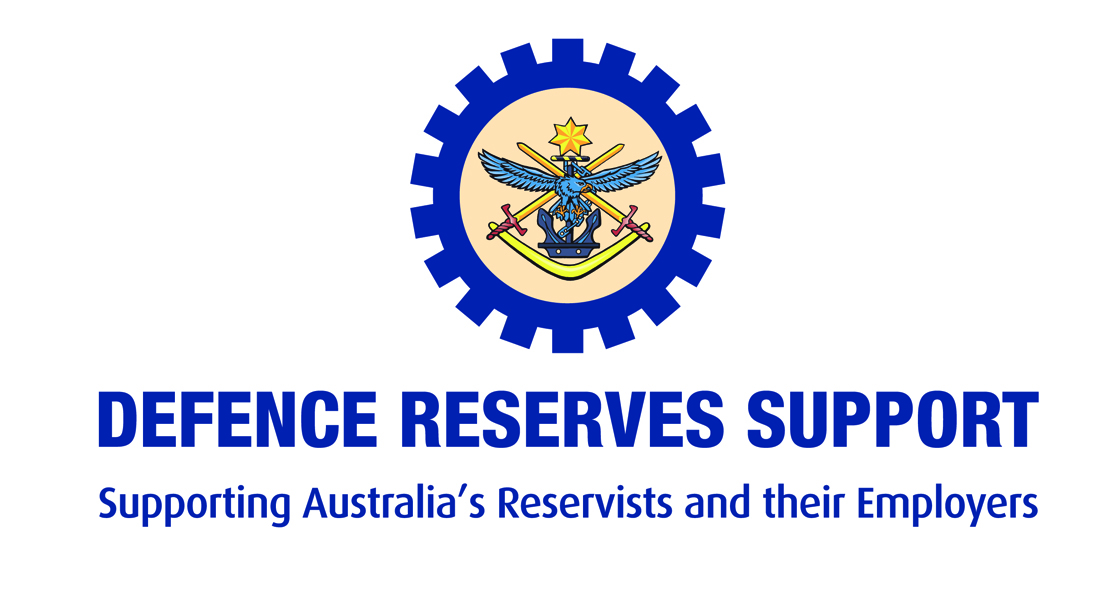 The Defence Reserves Support Council (DRSC) works within the broad Australian community to enhance the availability and efficiency of defence force reservists as both part-time military personnel and as civilians from across our whole community.

Particularly through the council's liaison with, and participant membership from, peak employer organisations, the ACTU, other national organisations and the community in general.

The DRSC is a three-tiered organisation comprising an executive, a national council, and State, Territory and in some cases regional committees.

The work of the council is supported by Reserve and Employer Support Division in the Department of Defence. The division also administers various programs targeted at eradicating or minimising difficulties between a reservist's civilian and military employment obligations.

The DRSC website may be found at http://www.defencereservessupport.gov.au/defence-reserves-support-council.aspx and their national office in Canberra can be contacted on 1800-803-485.

"Soldier On" is a charity that helps with the care and rehabilitation of defence force personnel who have been physically or psychologically wounded in the course of defending their fellow Australians.

Their focus is on giving those who have served our country the dignity they deserve and the chance to do and be whatever they choose.

This work seeks assistance and donations from all Australians.
The "Soldier On" website can be found at www.soldieron.org.au

The Commando Welfare Trust helps look after the families of commandos and supporting personnel from Special Operations Command who have been killed or wounded in action.

It also assists with the care and rehabilitation of commando and supporting personnel who have been wounded or injured. These comprise around half of our casualties from the Afghanistan War and some of these wounds and injuries have ended the military careers of the soldiers involved.

The Trust operates on the principle that the families of these dedicated Australians deserve peace of mind that, should the worst happen, they will be cared for near to their normal standard of living. And that the start in life their children would have received had they not lost their father, or had he not been wounded, is still going to be there.

This work seeks assistance and donations from all Australians.

The Commando Welfare Trust website can be found at www.commandotrust.com
DefenceCare
DefenceCare is a not-for-profit charitable organisation run by RSL NSW and was formerly known as the Defence Service Assistance Centre (a component of the RSL Welfare and Benevolent Institution).
DefenceCare is dedicated to meeting the needs of serving and ex-serving Australian Defence Force members and their families seeking help with entitlements, advocacy and well-being in times of injury or crisis.
DefenceCare helps Service men and women throughout their lives whenever they are doing it tough and need a helping hand.
The DefenceCare website can be found at http://www.defencecare.org.au/home

Many organisations are dedicated to helping current or former defence force personnel and their famiies.  Key ones include the:

The Australia Defence Association, on the other hand, is the national public-interest watchdog organisation for strategic security, defence and wider national security issues.

While we naturally protect the confidentiality of any contact with us by ensuring it is conducted on a strictly one-to-one basis, we are not an ex-Service or other welfare organisation.

Our FAQ pages explain in more detail why it is not our role, nor are we resourced or staffed, to assist individuals or their families with welfare matters.

We also take great care that any involvement by us does not hamper the provision of individual assistance by the relevant welfare organisation.

Where the issue involves current or future defence capability matters generally we help such welfare organisations with their public advocacy efforts or with their lobbying of governments and others.

Specific enquiries about welfare or administrative matters concerning the families of defence force members are generally best directed to the nearest office of the Defence Community Organisation (DCO) within the Department of Defence.

Your telephone directory should provide a local office-hours contact number.

Within the DCO, the National Welfare Co-ordination Centre (NWCC) provides a 24-hour point of contact for the families of defence force members deployed away from home on operations or major exercises.

Back to Supporting our defence force